Emily Hope has been missing since Saturday, though police have now found some of her belongings near the River Clyde and continue to search the area.

Police are still searching for Emily Hope, 22, who has been missing since leaving the Mango nightclub on Sauchiehall Street around 2am on 22 February.

"Officers, assisted by specialist search teams including the Marine Unit will continue to search that area for Emily."

Hope's friend published a statement and a photo of Hope on Twitter, asking if anyone had information to contact police. The friend described Hope as white, around 5ft 3in in height, slim build with shoulder-length brown hair and wears glasses. She was last seen wearing a red jacket, black and white top, grey trousers and red shoes. Hope is currently living in the Jordanhill area.

The search for Emily has caught the attention of musicians Lewis Capaldi and Tom Grennan who shared tweets asking the public for support.

Inspector Smith added: "I would ask anyone who has seen Emily in Glasgow City Centre or the Tradeston area to contact officers through 101 quoting reference number 1448 of 22 February." 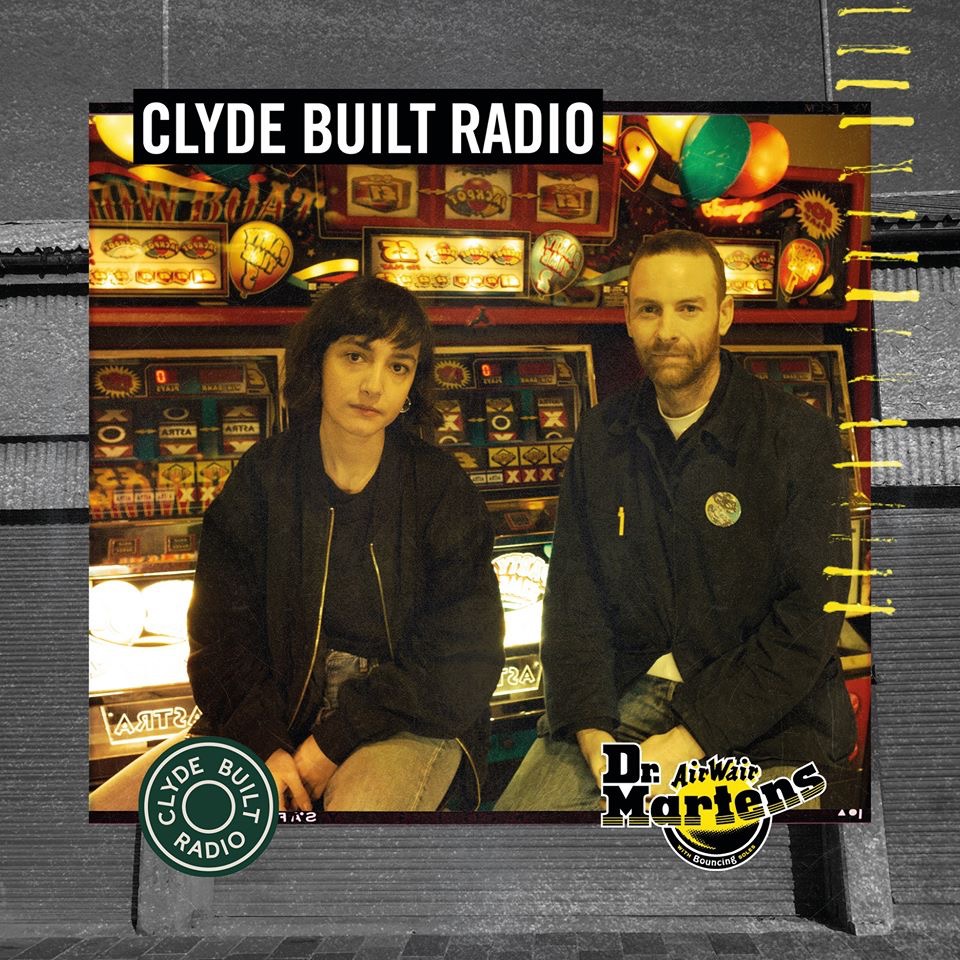 In a world of walls, why not build a bridge… to Northern Ireland?