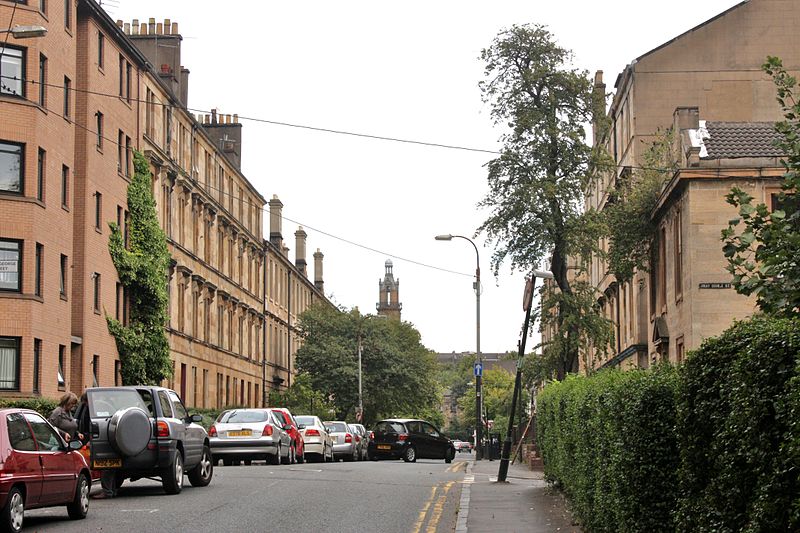 Glasgow City Council is adopting new measures to allow locals to combat the rise of student accommodation in the city’s West End, which some Glasgow residents consider to be “swamping” the area.

The Council has adopted new powers to allow it to reset the planning system. Communities will now be able to discuss the over-provision of student accommodation in their area when an application for planning permission to build student halls is submitted.

MSP Sandra White who, in March 2017, held public forums to allow the communities in the West End to express their concerns regarding student accommodation in the area, stated: “[My constituents and I] are very concerned at the number of student accommodations in this part of the city – the height of them, the capacity, the density.

“They are towering over existing communities, like here in Beith Street in Partick, and throughout the Glasgow Kelvin constituency.

“I therefore welcome the new provision being brought forward by the new city administration that says that if there is over-provision of student accommodation in any one area, that can be put forward against future applications at planning committee.”

The University of Glasgow has seen a steady increase in students which can only be expected to continue as the University implements its planned £1bn expansion of the main campus, and the trend of wider access to higher education continues. As a result of the University’s policy of guaranteeing student accommodation to first year students coming from outside the city, the demand for housing for students is only set to increase.

Andy Dale, Principal Planner of the City Development Planning Team, said: “We’ve seen a massive growth in student accommodation not only in Glasgow but throughout the UK as well.

“And actually Glasgow has probably got a lower proportion of student accommodation than many other UK cities, particularly south of the border.”

The ability for communities to curb the rise of student accommodation in the West End comes off the back of several reports of large planned student housing developments earlier this year, including the construction of student housing on the site of a former playground at Kelvinhaugh Primary School, along with a planned 586-room student apartment-block in the Trongate area, as reported by the Evening Times.

SNP councillor for Anderston/City/Yorkhill, Angus, Millar stated: “Student developments can be positive for the city, but we need to ensure balance to support existing residents and establish mixed and vibrant communities – and that means promoting a variety of housing types, not allowing student developments to dominate.

“I am pleased that the council’s new City Development Plan […] now enables the council to consider whether there is an over-concentration of student accommodation in any area. It means communities that feel inundated with private student housing now have more of an opportunity to have their voices heard in the planning process.

“For the first time, this gives communities legitimate grounds for objection within the council’s planning policies on the basis that there are simply too many private student developments in their area.

"This will be welcome news for many – with around 70% of new and approved student accommodation in Glasgow located in my ward, and areas like Townhead, Yorkhill and the Merchant City particularly affected.

“As a local councillor, I know the message from these areas is loud and clear – enough is enough.”