Views
Come Sesh With Me – cheesy, exploitative and dangerous 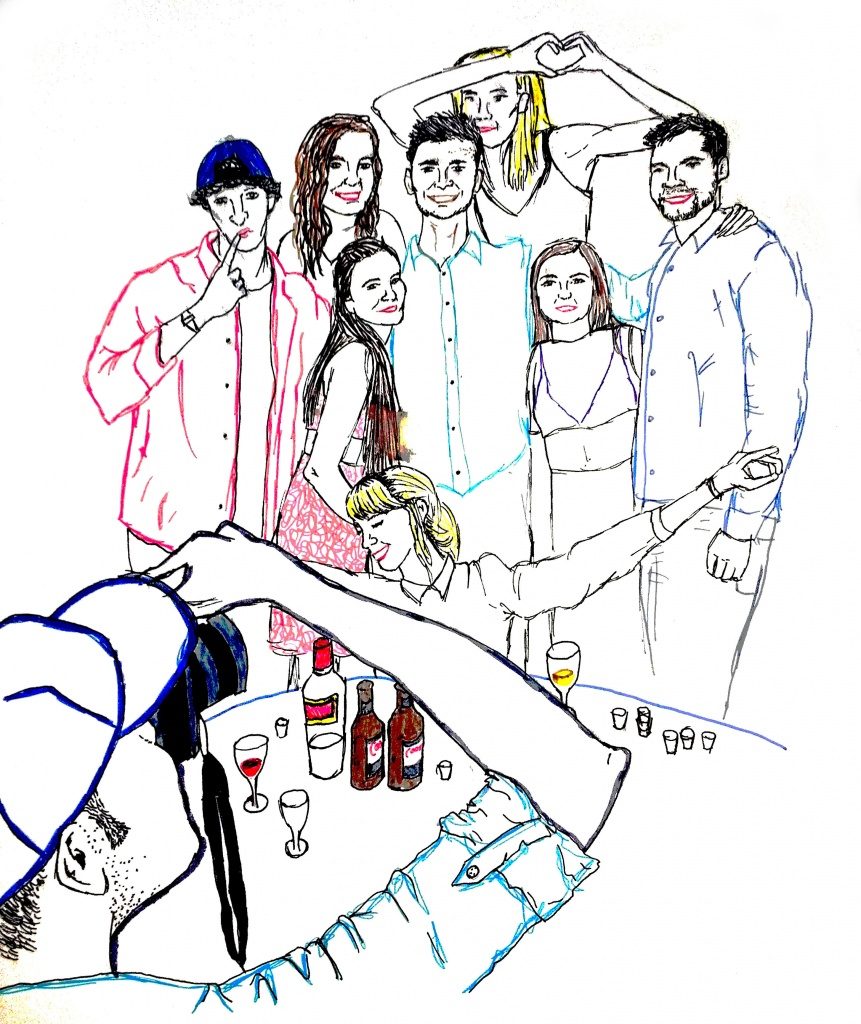 An open casting call has been issued for a new online reality programme called Come Sesh With Me. The premise for the show is students across the country attempting to host the most outrageous and entertaining house parties possible. With the stratospheric success of reality TV programmes like ITV’s Love Island and Channel 4’s First Dates, it is inevitable that other broadcasters will seize their own chance to profit on this national phenomenon. However, with increasing concerns over alcohol consumption in Britain and its contribution to mental health problems, obesity and innumerable other illnesses, is Come Sesh With Me just another harmless reality TV show or is it symptomatic of, with the potential to further perpetuate, a much darker, ingrained aspect of modern drinking culture?

Whether you love it or loathe it, the mass consumption of reality TV nowadays is no secret. Every couple of months a new show will rear its head either to stick and become something of a British institution, such as The Only Way Is Essex, or to retreat into obscurity, like Glasgow’s decidedly less successful GLOW. Naturally, as headlines about the proposed new reality show Come Sesh With Me begin to pop up online it is impossible to predict which fate this show will be destined for.

Concerns over the dependency of the show’s premise on alcohol consumption have been raised, but excessive consumption of alcohol is neither novel nor shocking when it comes to reality TV, with Geordie Shore essentially documenting a group of young people living in a house together for weeks on end and getting hammered every night. Perhaps the problem lies in the show creators’ specific intent to showcase students’ drinking habits. The casting call specifically requests participation from students only and the brand behind the whole idea is called “Student Problems.” With a quick check on their website it is clear that “Student Problems” refers to the relatable day-to-day dramas of being a student, such as troublesome flatmates and what TV show to binge-watch on Netflix next.

Substance abuse, the most common form of which being alcohol, is an epidemic among students and one that is often encouraged by families and educational institutions themselves. Freshers’ Week is an annual week-long party punctuated only occasionally by informative, alcohol-free events such as Freshers’ Fairs and inductions that students are often too hungover to attend anyway. Although for many students alcohol consumption and partying are associated with the light-hearted fun side of university, for others alcohol becomes a crutch. When deadlines are approaching or mental health deteriorates, alcohol can become a source of relief and escapism rather than an enhancer to an already fun evening. As a student in my third year of university, I have time and time again experienced friends of mine, and myself, turning to alcohol for all the wrong reasons. It’s not a secret, it is a nationwide problem that we, as a society, tend to gloss over and brush off, labelling it “a rite of passage” or “just part of being a student”.

For fear of sounding like a hypocrite, I would like to clarify that I do take part in probably more than my fair share of binge-drinking, and I do not believe that in the current student environment it would be possible to eradicate binge-drinking either. Given the well-known dangers of excessive alcohol consumption, however, I believe that it is time for society to stop egging students on when it comes to drinking, and Come Sesh With Me is just another cheesy, exploitative example of this.