Views
I believe her 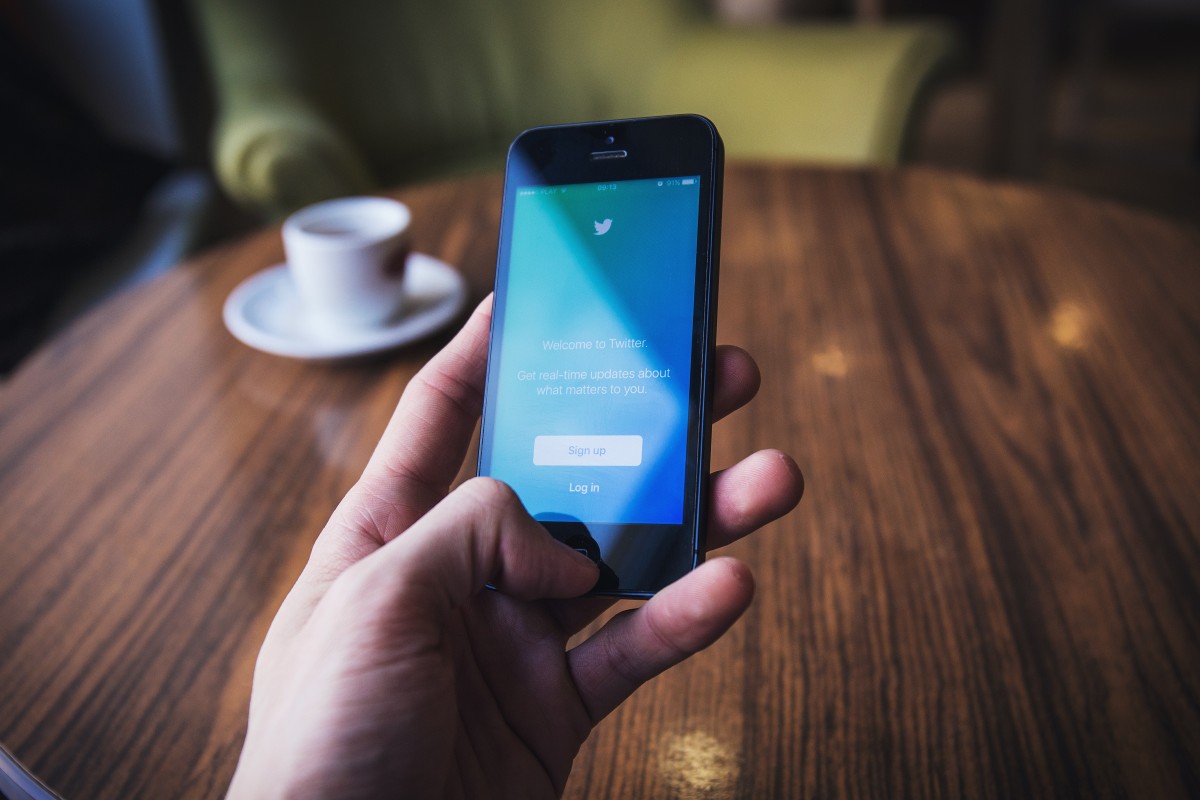 Hannah Patterson explores how a Twitter trend could change the world

After a nine-week long trial, one heavily covered by every form of social media, Paddy Jackson, Stuart Olding, Blane McIlroy and Rory Harrison were found not guilty on all counts on 28 March. The case gained particular attention as Jackson and Olding are both players on the Ulster rugby team. Jackson and Olding were accused of rape, McIlroy of exposure, and Harrison (charged by the police and not the complainant), was charged with perverting the course of justice. The four men walked free from the court through the front exit, met by a media frenzy to answer questions and express their relief. The complainant quietly left through a side door, into a waiting car.

The next day, the Twitter hashtag that had emerged throughout the trial, #IBelieveHer, came to life. In five different cities around Ireland, thousands gathered to let the world know that they were tired of victim shaming, and of having their voices ignored. These rallies were a message to the 21-year-old woman who took the stand for a total of nine days: you have not put yourself through this for nothing, we stand with you, we remember. Crucially, we believe you, because at some point in our lives, many of us have been you.

According to the Rape Crisis Centre, one woman in five will be raped or seriously sexually assaulted in their lifetime, totalling around 800,000 victims. Each year, there are an estimated 95,000 incidences of rape in the UK. These numbers do not cover groping, exposure or coercion. Despite these figures, only 5.7% of people convicted of rape are charged. With statistics like these it is easy to lose hope, but I believe this trial presents a huge opportunity, regardless of the verdict. In a case like this, where it comes down to one person’s word against another, a verdict of not guilty is a world away from being proven innocent. Even if the jury believed that the defendants were most likely guilty, the nature of rape cases often means that it is very difficult to prove guilt beyond reasonable doubt.

But the #Ibelieveher movement is about more than just this case. It’s a chance for women everywhere to speak up and demand more - to let the world know that no one, no matter their station, talent, or fame will be allowed to take liberties with another person’s body. The published WhatsApp group messages told a tale of how these young men felt about women. Messages where the men described themselves "spit roasting" the complainant and labelling themselves as "top shaggers" and "legends" highlights exactly the sort of derogatory treatment that has become commonplace in today’s society. "Locker room talk" (a phrase made famous by Donald Trump, the American president who has himself been accused of sexual assault) has become normalised in society, and this is one of the most important things that needs to change. The basic principles of consent, respect and accountability seem to be lost on many of our generation, and until that is dealt with, the now infamous rugby rape case is destined to be just one in the long list of heart breaking injustices that we seem to have grown accustomed to.

What happens next is crucial. The #IBelieveHer campaign has the potential to start a worldwide revolution. It could change the way we talk about sexual assault and consent, bring more education on these topics into schools standard curriculums, and help tackle instances of sexual assault. The frank conversation happening on Twitter right now is a powerful show of solidarity, but I fear that this could be just a flash fire, a fury forgotten in the coming weeks, along with this woman's experience. I hope that this isn’t the case, and that this is the turning point women everywhere have been waiting for. I hope that this outcome doesn’t stop people from coming forward about sexual assault - because no one should have to deal with that alone. And most of all, I hope that wherever she is, the young woman who quietly slipped away while the rest of the world focused on Paddy Jackson and his friends has found some sort of solace in the fact that thousands of people across the country and across the world have felt so compelled by her story that they have taken to the streets to remind her that she is not alone in this battle. We believe you.