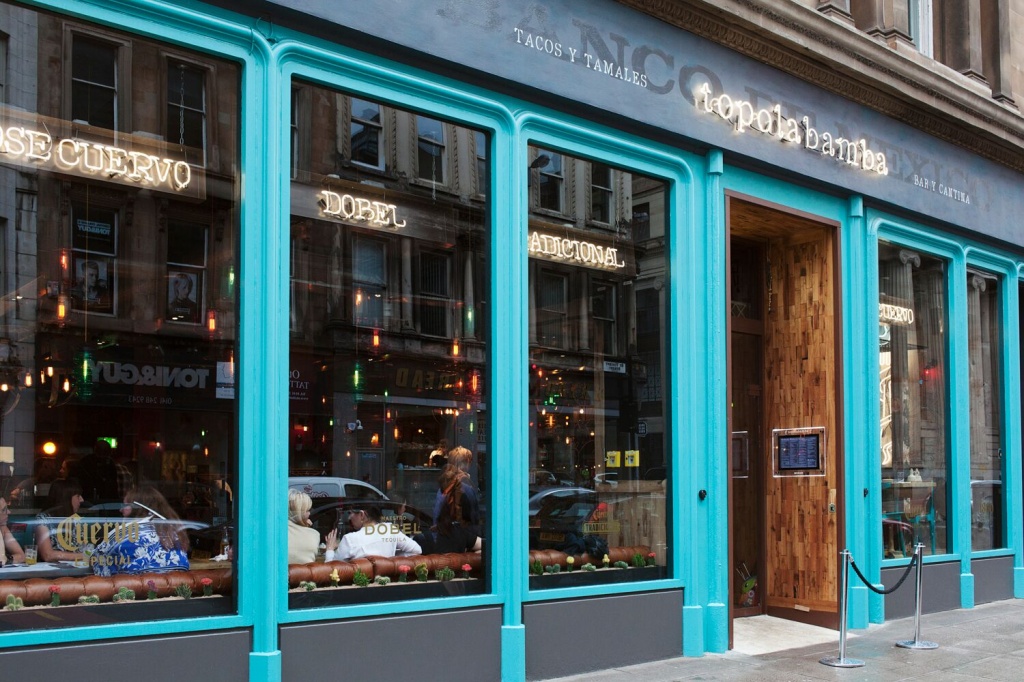 Topolobamba has received a formal complaint signed by over thirty of its workers in response to the Mexican restaurant chain’s handling and distribution of tips. The workers allege that the company has been using money from pooled tips to cover its own costs rather than distributing it fairly amongst employees. In response to this, workers are demanding both greater transparency in how tips are divided and that in future each member of staff receives a fair share of pooled tips.

According to employees and union officials, the root of the problem is that tips are used by the company to top up the wages of more senior staff members. By doing so the company can pay its managers a competitive wage without paying more out of pocket. A consequence of this system is that higher paid members of staff receive a much greater proportion of pooled tips, including operation managers who have no interaction with customers and work in an office off-site. This, they claim, effectively puts the company’s minimum wage employees in the position of subsidising the salaries of more senior members of staff.

The extent to which lower paid members of staff were being disadvantaged under this system was made clear when an internal document surfaced detailing how tips were distributed. The document revealed that lower paid staff were receiving roughly half the amount of money from tips that senior staff members would receive having worked the same amount of hours.

Topolobamba’s employees are receiving advice and support from the trade union Unite as they seek to resolve their dispute with the company. A spokesperson for Unite made it clear that workers are unwilling to accept a continuation of Topolobamba’s current policies, stating: “Our members at Topolabamba have had enough of tens of thousands of their hard-earned tips being used to cover company losses and to top up salaries of managers and operations directors.”

A spokesman for Topolobamba has made it clear the company is seeking to resolve the current dispute, stating: “Now that we’ve been made aware of this issue, we will be conducting an internal enquiry and will be speaking to the employees involved to resolve the matter”. The company has denied any wrongdoing and has insisted all its actions complied with the law.