National Theatre Live brings all of the top productions from British theatre to cinemas across the country and abroad. It means that you don’t need to trek down south, save money on tickets and can enjoy plays from a more familiar setting. What’s not to like?

Showing plays in the cinema may seem like a simple idea, but National Theatre Live only started relatively recently. Its first broadcast was of Phèdre, starring Helen Mirren, in 2009. It was viewed by 70 domestic cinemas and 200 internationally. 10 years on, the performances are screened in over 2,500 film theatres worldwide, with over 700 of these in the UK.

When I was studying Higher English, our teacher organised for us to see Shakespeare’s Othello, starring Adrian Lester and Rory Kinnear. It was a great night out. It allowed my classmates and I to understand the play better, as you can never fully comprehend it from reading; it was a way of making the classic more attractive to the students.

A night out to the cinema sounds like a great school trip. An excursion to the theatre? Perhaps a bit pretentious. I think fewer students would have come if it had actually been at a theatre. The cinema was a place that we had all been to before, and we were comfortable going there again.

It was cheap. Many people would like to go to the theatre, but ticket prices are extortionate. Also, you’re unlikely to have the time or money to travel to another city, so you’d miss out on all the best productions. National Theatre Live means that you can see great performances near to where you live for a decent price.

You might think that watching a stage production via a camera means that you’re missing out, but the shooting is impressive. They have all sorts of angles and give you great close-ups. I’ve been sitting up the back at plays and felt like I was miles away. In the cinema, everyone gets a good view.

The magic of live performance can’t fully be replicated through a screen, unfortunately. There is something special about seeing the actors at close range, especially ones that you’ve only seen on TV before. You can see the full extent of their emotions and feel a part of the performance. National Theatre Live does miss out on this, but it remains a good option.

National Theatre Live is a wonderful thing. I would prefer to see plays in person, but I am not forking out 40 quid or getting a train to London when I could see the play in Glasgow for less money. Watching Othello at Cineworld definitely helped me to write about the play in my exam, and I plan to see Noel Coward’s Present Laughter when it hits the screens on 28 November. Live broadcasts of plays allow us in Scotland to see the best of what British Theatre has to offer, without going too far from home. 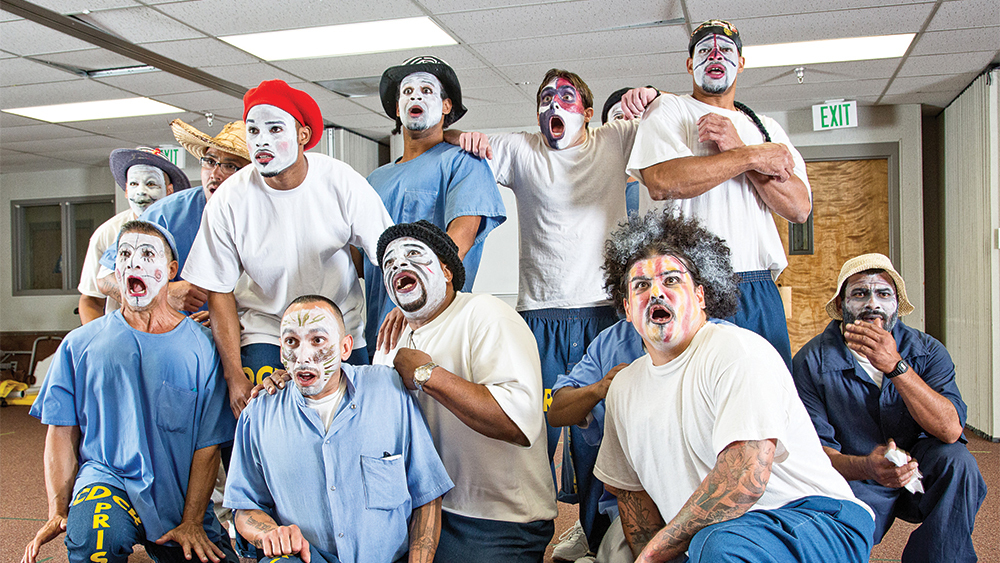