The UK's leading eating disorder charity are holding events, from bake sales at the library, to pub quizzes at Bank Street Bar and Kitchen

University representatives of the UK’s leading eating disorder awareness charity BEAT are holding events, screenings and discussions between 2-6 March around the University to offer help and de-stigmatize eating disorders.

Eating disorders affect over 1.24 million people in the UK, which is more than the populations of Glasgow and Edinburgh combined. BEAT’s society on campus was created to raise awareness around eating disorders, signpost resources BEAT has available and to offer a safe place for people to discuss eating disorders and gain recovery help. Their events week aims not just to offer help but to fundraise for the charity.

One of the University of Glasgow's BEAT representatives, Kelly Macarthur, said “We want to start a conversation about eating disorders and stop them from being so taboo within society when they are so common”

BEAT’s university society will be hosting multiple events throughout eating disorder awareness week. Events included will involve a fundraiser on Monday night with a pub quiz at Bank Street. On Tuesday a screening will be hosted showcasing a short film on the stigmatization of eating disorders, followed by poll favourite Moana at 5.30pm in the Boyd Orr. Alongside this a recovery panel will be taking place on Thursday at 5pm at the QMU for anyone seeking recovery help from an eating disorder. On Thursday at 5pm BEAT has collaborated with the university’s LGBTQ+ society and Queen Margaret Union’s mental health campaign, "Elephant in the room" to talk about body image and eating disorders within the LGBTQ+ community.

BEAT’s UK wide charity offers practical guidance on recovering with an eating disorder, they help fund awareness training for schools and workplaces and train healthcare professions to recognise thoughts and feelings as eating disorders are a mental illness not just a physical one.  BEAT hosts online support groups, regional support services and offers phone and email helplines 365 days of the year.

Students interested in attending any of the events or seeking help from BEATs representatives can visit their Facebook page @beatedatgu. 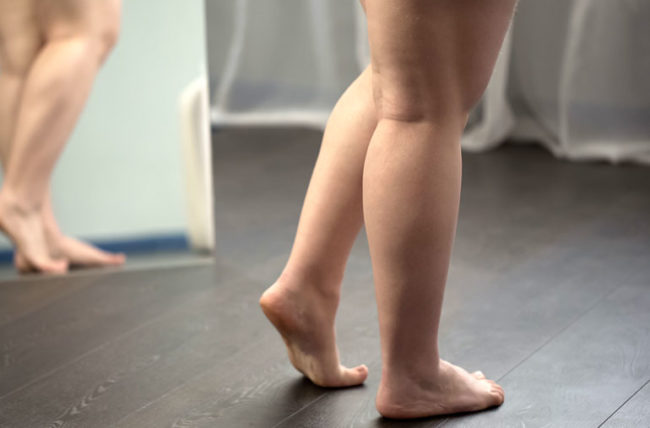