How responsible are television networks for the mental health of their game show contestants?

Unless you’ve been living under a rock for the entirety of summer, you can’t have missed the dizzying hype over ITV’s Love Island. The hugely popular reality dating show aims to give young, tanned, and gorgeous singles the opportunity to find their soulmate, and if found popular by the public, in with a chance of winning £50,000. We watch them religiously every night at 9pm as they sunbathe, graft, crack on, and, of course, have pressing conversations on global geography and Brexit. Despite the intentions of the show being to entertain audiences through a light-hearted example of modern dating, the show has recently faced major backlash as two of its previous contestants tragically took their own lives after leaving the villa. The deaths of Sophie Gradon and Mike Thalassitis have sparked major conversation over the poor treatment of reality television stars and the lack of support provided by the show both during filming and after leaving the villa. ITV producers have stated that for the 2019 series, therapy sessions were regular for contestants during their stay and that they plan to provide support for contestants after the show as they face newfound fame. However, is this effort too little too late from the producers of the show? And do the issues of Love Island stem from the already intense and superficial structure of the reality show itself?

Prior to this year’s season, ITV released a statement about their duty of care processes, which described changes to the show in correlation with its rising popularity. Steps, such as the use of psychologists and therapists throughout the filming of the show and afterwards for all contestants, reflects a serious revolution in the way that ITV wishes to care for the contestants of their reality TV shows. However, producers of the show are unwilling to accept full admission of the blame when it comes to the criticism over the poor care provided to the contestants. ITV stated that “cast are told they should consider all the potential implications of taking part in the show and work through this decision-making process in consultation with their family and those closest to them.” The production team of Love Island may well be attempting to prepare future contestants for the change their lives will face after appearing on the show, but be that as it may, a statement as such in response to the concerns of viewers over the care of contestants seems to attempt to deflect blame onto the individuals themselves and those who supported them in their decision to appear on the show, should they find themselves struggling after leaving the villa.

During this year’s season, we saw contestant Amy Hart leave the villa after she described that she found herself in a “very dark place” when her relationship with fellow islander Curtis Pritchard came to a halt. Since leaving the villa, Hart has admitted to attending regular therapy sessions provided by the production team of Love Island and has praised ITV’s care team, claiming she will continue to see the show’s counsellors in the coming months. However, despite the care team taking the mental wellbeing of contestants seriously, it cannot be ignored that many of the high-stress and tumultuous events that occur within the villa are artificially constructed by production to increase the shows entertainment value. Situations such as Casa Amor are set-up to create a divide between the contestants, of which some are already official couples. This year, the girls entered a separate villa with six new boys, while six new girls entered the main villa with the original male contestants. Over the course of the following few days, the islanders took part in a series of mini games and contests similar to drinking games, in which they needed to act out sex positions and smooch the newbies of each villa in order to win the luxury of a party where they could drink a small glass of white wine and listen to the sweet, sweet sound of Craig David for a few hours. This controlled situation of separation causes contestants high levels of stress and anxiety as they anguish over the actions of their partner in the other villa. During the 2017 series, contestant Dani Dyer (not to be confused with Danny Dyer – hardman) was a victim to the controlled situations created by the Love Island team when she had a video sent to her phone given to her on the island. Whilst separated from her then-boyfriend Jack Fincham, she was sent a video of Jack reuniting with his ex-girlfriend in Casa Amor. Though Jack behaved innocently with his old partner, deceitful editing made the video that was sent to Dani seem as though Jack had romantic intentions with his ex-girlfriend. The misleading video caused Dani to have days of anxiety and emotional trauma whilst she remained unaware of the true actions of her boyfriend Jack. This led to ITV receiving thousands of complaints over the treatment of the contestants and caused audiences to rethink the entertainment versus welfare balance which saw, in this instance, producers prioritising entertainment value over the emotional wellbeing of its contestants.    Positively, the revision of ITV’s duty of care process has been welcomed with open arms by viewers and contestants. It is clear that ITV have begun to take the mental health of their contestants seriously by providing access to professional help and advice for all of the contestants. The rippling effect that the show has had on its previous contestants’ wellbeing cannot be ignored, with many now coming forward admitting to struggling with depression and anxiety since leaving the villa. As a reality show, by nature it is slightly fabricated and controlled, which thus runs the risk of being problematic for its contestants. This, along with its elevated success in recent years, has meant that it is mandatory now more than ever that producers of Love Island take its past, current, and future contestants' health and wellbeing seriously. The show in previous years has evidently caused trauma for many of its contestants; however, with the new duty of care plan, it responsibly prioritises the care of its contestants and has highlighted the mistreatment of reality stars in its revision, which will hopefully positively contribute to future seasons of the show to come. 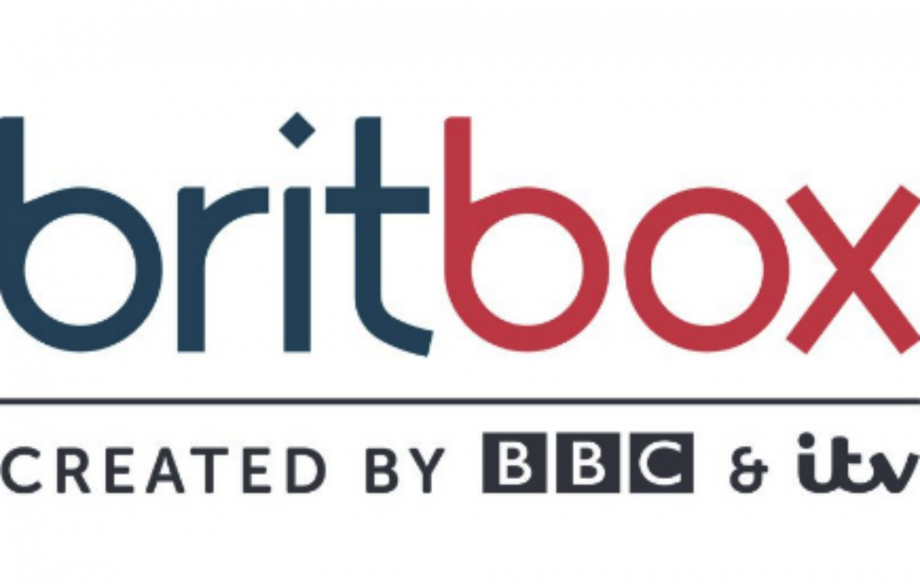