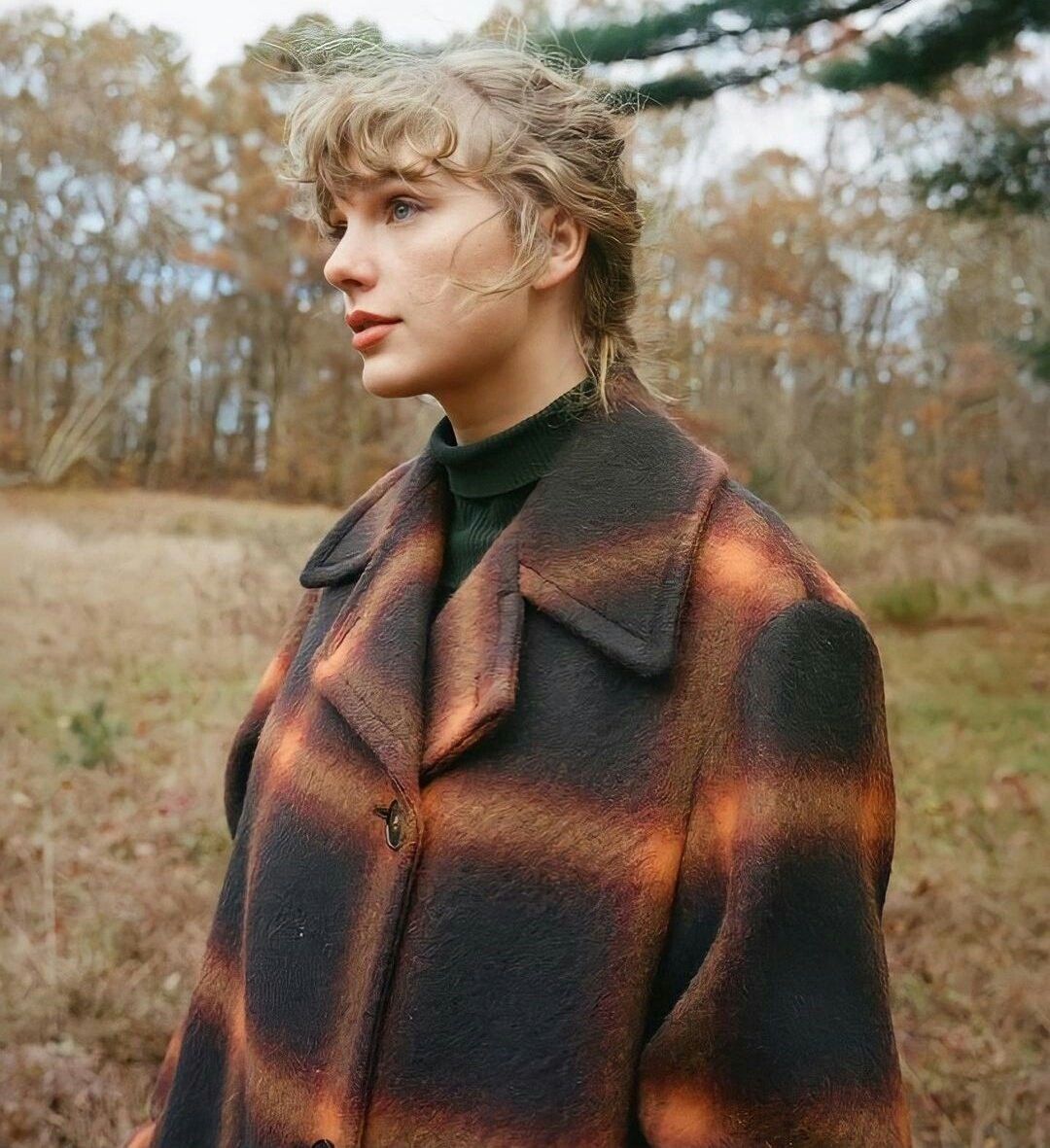 Is evermore just folklore part two, or something more?

Unlike the wait for this review, Taylor Swift's new album quickly dropped out of the blue and sent the fans insane last month. This was the shortest period between albums and really fit the weirdness of 2020. Taylor self-admittedly tends to think of albums as phases in her life, with a new phase coming each album, but she claims for folklore she just couldn't stop making music. While many fans are quick to write of evermore as nothing more than the "leftovers" of folklore, I would disagree. This smells more of a larger plan for Taylor.

evermore, while certainly still in the pop-folk category, gives many new sounds that resemble more of an alternative folk similar to the Avett Brothers or Milk Carton Kids - both of whom I would highly recommend. She really focuses on telling stories and building a narrative to follow with the songs. While she isn't going fully back to country, she does use her roots in a lot of these songs. In some songs, you can hear a bit of the old Taylor twang we heard in Red. The acoustic nature of many tracks also sound similar to a B-list track you might have heard on an "old Taylor Album". Nevertheless, much of the album still sounds like the Taylor we heard in Lover, which while more upbeat, gave us a much more calm, coffee house vibe.

Some criticism can be levelled at the album. folklore was more diverse in tone and was able to keep your attention with very distinct songs. Some songs on evermore certainly blend together due to the lack of variety, namely tolerate it and happiness. The featured artists also were mixed in quality. The reprise of Bon Iver on the titular track was a little disappointing, considering how well they paired on exile. The National performed similarly on coney island. HAIM was perhaps a highlight of the album on no body, no crime. Also perhaps the largest miss was the fact the leaked unfinished song battle didn't come out, much to every die-hard fan's disappointment.

There are some quality highlights in the album. no body, no crime, which is dark, suspenseful, and draws you into the story while not sacrificing the quality of the melody. ivy continues the new explicitness of Taylor Swift, I think this is Taylor's record for getting the most prestigious E’s next to song titles, and really shows off her country roots. The pairing of stories in dorothea and tis' the damn season is really interesting and works well, but dorothea is certainly the stronger song. marjorie is a very personal track to Taylor as it's inspired by her grandmother, and it really shows, as it presents what the album is about, personal stories and perspectives. Taylor fits the genre well whilst finding her own voice. The album is rough around the edges in many respects, but given that the album was produced in a relatively short amount of time, and with limited production, the songwriting really carries the album as a whole.

Overall, I think that it's certainly the same mood as folklore, and some of what could be considered B-side tracks could easily just be cuts from folklore, but the album represents a change for Taylor. The album overall is a good listen and is clearly experimental, and while not her best work, it likely represents something new for Taylor. Many have speculated that this might be the transition to old Taylor, looking more into a modern form of country. The accent, the acoustic nature, and the rumors of her re-recording her old country songs certainly support this. This may be the reversal of Red. Whilst Red was the transition from country, this might be the transition to country. While this would be a huge shock, we have seen stranger things in the past year. There are also rumors of a third album coming out of these recordings. This album, while good, is certainly an unloved middle child - but the question is to whom?

Tolerate it shows Taylor at one of her most vulnerable moments. She’s describing no matter how hard she tries to pour her feelings out to her lover, how hard she tries to appease him to reclaim the love they once had, he can only tolerate her feelings. It’s what every relationship laments, the moment one falls out of love for the other but they can’t quite come to terms with this loss. Taylor is being…relatable on a much more personal level than I’d ever felt before.

Happiness on the other hand describes the relationship post break up. Taylor at first is grieving, she’s not looking back with anger (oasis hire me besties) or contempt but seeing the joy it brought her. The “happiness” if you will. She glosses over the night their split was solidified but still says “would’ve loved you for a life time”. Whilst in fairness she later holds the lover accountable for using her deepest secrets against her, this culminates into her inevitably realising that whilst the relationship brought her so much love and comfort, it isn’t the be all end all. Taylor has grown and learned to love and see the beauty outside of it. She sees whilst he gave her happiness…it won’t end with him, she’ll continue to discover and evolve to feel the same passion she felt with him.

Other than that great review!