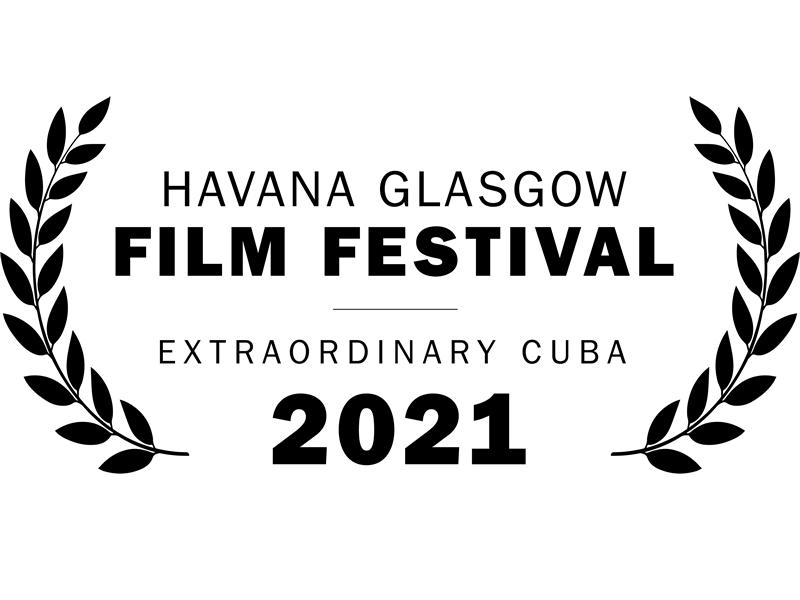 Megan implores us to check out the fantastic cross-culture line up that is the Havana Glasgow Film Festival, running until 21 November.

The seventh edition of the Havana Glasgow Film Festival is due to commence on 16 November and will run until  21 November.

Highlighting the cultural links between the worlds of Glasgow and its twin city of Havana, the festival showcases the depth of artistic talent in Cuba.

The festival “focuses on the resourcefulness and extraordinariness of Cuba during one of the toughest points in its history” and we are grateful to have access to the festival both online and in person this year, with films shown at the Centre for Contemporary Arts (CCA), as well as Glasgow Film Theatre (GFT).

The festival’s theme revolves around the idea of the extraordinary, especially in reference to the Cuban people’s unique involvement in sustainability. Whilst the festival showcases a range of documentaries, features, shorts and animations, the focus on sustainability is highlighted on the Friday of the festival, such as Sustainability Stories: Cuba which will show the environmentally conscious and socially sustainable practices of small business owners, followed by a discussion.

Some films such as Fidel Up Close and Running for the Revolution include an in person Q&A with both the directors Mark Craig and Eduardo Flores Torres (respectively).

The finale of the festival will be a showing of Queens of the Revolution, followed by a Q&A with the director Rebecca Heidenberg. A display of activism and revolutionary performance, the film offers an insight into El Mejunje, a cultural centre in Santa Clara that paved the way for LGBTQ+ rights in Cuba.

Tickets can be found at https://hgfilmfest.com/tickets/