Culture
Review: The Lion, The Witch and The Wardrobe @ Theatre Royal Glasgow 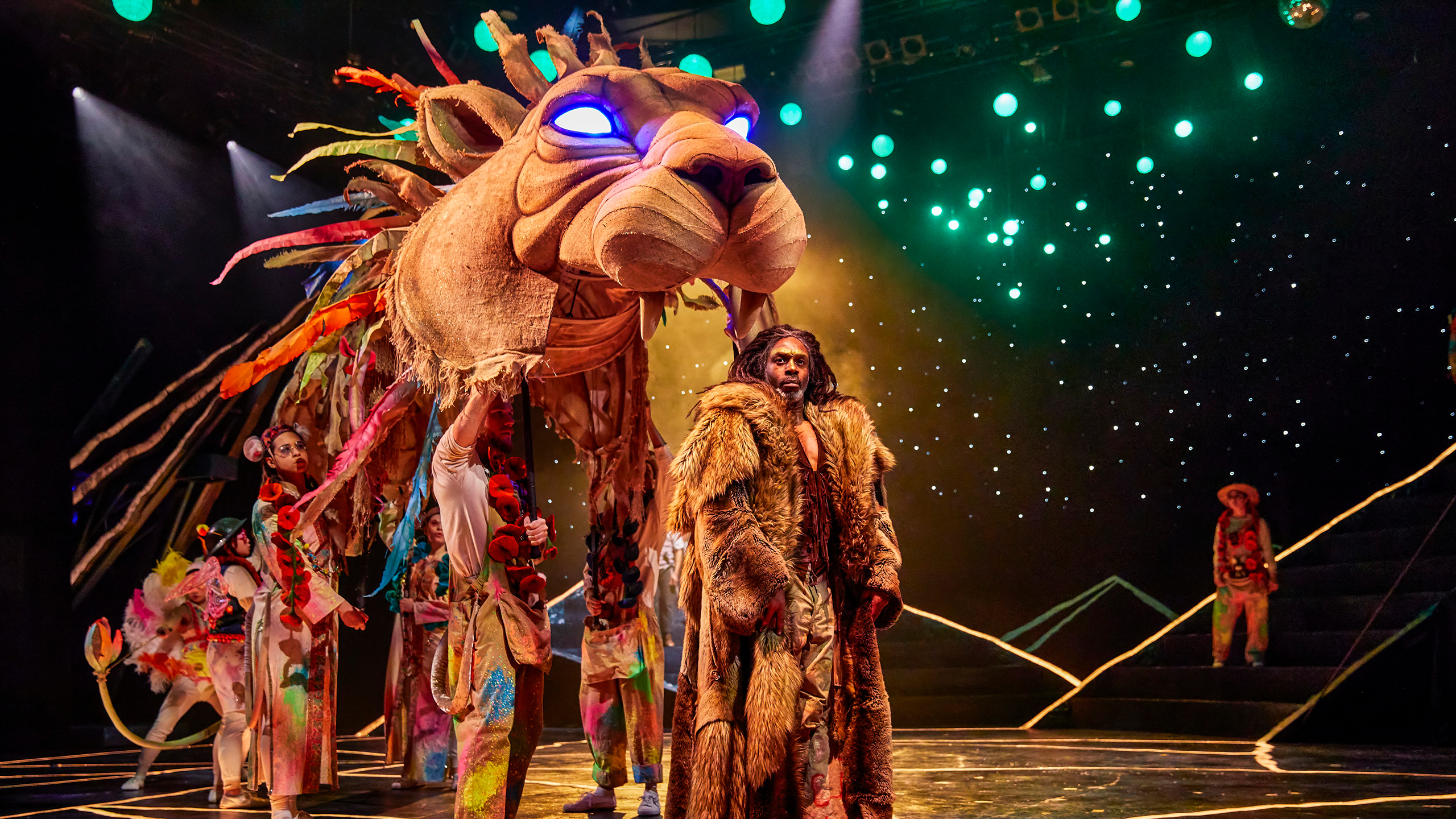 Rothery reviews the latest adaptation of the classic tale.

Direct from London, the acclaimed production of The Lion, the Witch and the Wardrobe depicts the classic story of four siblings on their journey to Narnia. The show, directed by Michael Fentiman, is currently playing at the Theatre Royal Glasgow, and I must say, it is not a show to miss.

A story about love, evil, family and war - all taking place in a fantasy world - is not an easy one to depict on stage, yet this production did so impeccably. From the performances to the set design, everything about this production created a true sense of magic that brought the audience into the world of the story. The story is well-known, especially where many of us grew up with the books, yet this performance brings an entirely new perspective to the story you’ve never seen before.

"A story about love, evil, family and war is not an easy one to depict on stage, yet this production did so impeccably."

The musical tone in the production is set in the opening piano melodies, which include both sombre and playful tunes. Throughout the rest of the performance, these musical themes are not only heard but are seen on stage by those performing with the respective instruments. The music of the production is integrated into the movement of the characters, the rhythm of the lighting and the pacing of the set changes to create a sense of normality despite the fantastical elements on stage. There were no discrepancies between any of the different elements on stage.

The set design is ingenious. The symmetry on stage - created by the circular clock backdrop, the placement of the cast and the movement of the set changes - instils feelings of comfort and reliability, which are disrupted whenever the symmetry is broken during moments of plot unrest. Because this symmetry is seen throughout the story itself, within the four siblings (two girls, two boys) and the duality of the two worlds the children are in, the set design places the audience within the story. A hole in the backdrop of the set is created when the clock moves, creating an eerie spot for cast members’ silhouettes - this is by far the most effective part of the set design, instilling chills in the audience members.

"The performances were believable, emotive and layered, with each character coming beautifully to life on stage."

The performances were believable, emotive and layered, with each character coming beautifully to life on stage. The vocal performance by Jez Unwin (Mr Tumnus) surprised and impressed me, as his vocal range added to the whimsical nature of his character. The performances by Ammar Duffus (Peter), Shaka Kalokoh (Edmund), Robyn Sinclair (Susan) and Karise Yansen (Lucy) accurately depicted the loving yet spiteful sibling relationship, which was a joy to see on stage. The bodily performances of the cast were incredible to watch, with every movement feeling like an intricate, delicate dance. Like the rest of the production, the performances were truly magical.

Overall, the production brought a make-believe world to life on stage through realistic performances, visually terrifying scenes, life-like costumes and an engulfing set design. I was paralysed in my chair for the entirety of the production, surprised by every new aspect brought forward - from the natural movements of Aslan the lion to the foggy haze that overcast the final battle. I highly recommend this production to anyone who wants to revisit their childhood in an entirely new, imaginative way.

SeatPlan makes finding theatre tickets easy, allowing you to interactively book seats from a range of venues and performances: https://seatplan.com/glasgow/theatre-royal-venue/