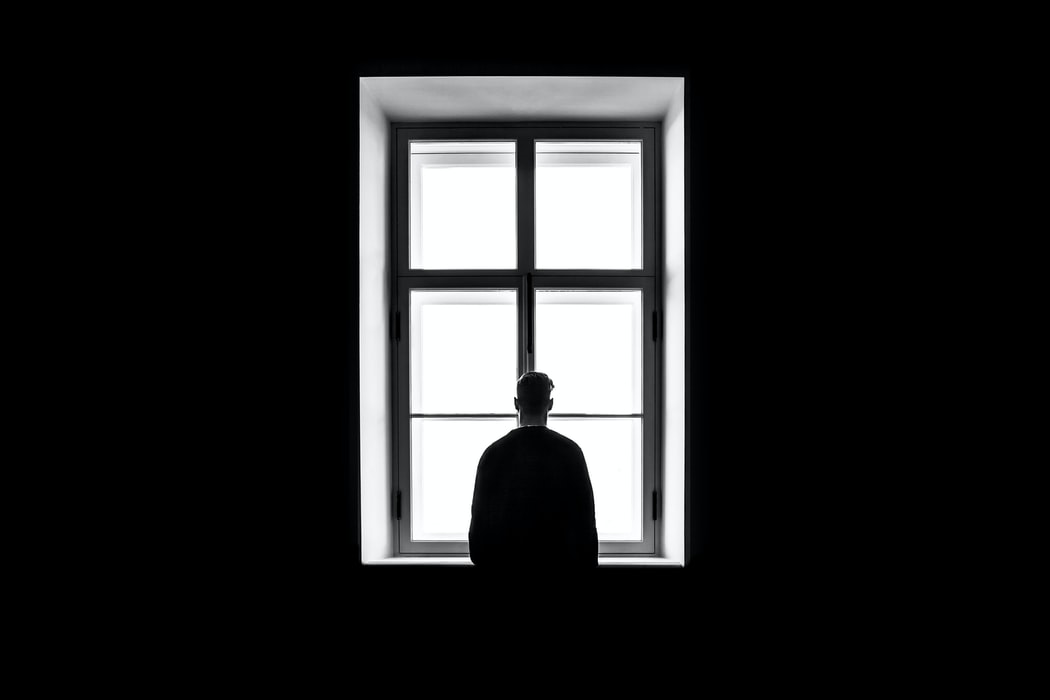 Views Editor Hailie Pentleton considers the impact of isolation on this year’s freshers.

As Murano and Cairncross residents enter their second week of self-isolation, there is a lot to be said about who is to blame for the current pandemonium. Last week, 172 University of Glasgow students were confirmed to have contracted Covid-19. Subsequently, around 600 were required to self-isolate to reduce the spread of the virus in halls. The Scottish government then announced guidance that asked all students to refrain from visiting pubs and restaurants; although the details of this ban have been quite confusing, with the University suggesting that it only applied to those who had been in contact with students living in halls of residence. People were quick to blame the outbreak on flat parties, with concerns that students are not responsible enough to comply with the current guidance for social gatherings. Others blame the University for failing to be transparent about just how likely students were to receive in-person teaching. Regardless, the damage has been done.

Whilst, perhaps inevitably, there were groups of students who chose to flaunt the rules for a few lukewarm beers with their new neighbours, many freshers chose to be mindful of government guidance. Despite their best efforts, they still face the same period of self-isolation in Cairncross quarters. Last week, The Glasgow Guardian spoke to a Living Support Assistant at Murano who expressed that she didn’t feel the University was doing enough to support students who had followed the rules, or those who are high risk: "I was on duty the other night and I had a girl phone me saying she hadn't eaten anything for 24 hours because she's high risk and can't leave her room, and no one's left her a food bag or anything."

A two-week quarantine is difficult enough for anyone; but for some, the isolation may prove too much.

Freshers’ Week is painted to incoming students as a colourful coming-of-age sequence, peppered with opportunities to make lifelong friends. Student guides show groups of people covered in UV paint, clutching each other familiarly on the dance floor. My freshers’ week in 2017 is still a blur. Not because I drank too many daiquiris or dabbled in downers, but because I was depressed. I didn’t know it then, but that week would be the start of a period of intense isolation that would force me to drop out. I made one friend - my flatmate - and often found myself struggling to leave the flat. When I did, I could often be found wandering the 24-hour Tesco late at night, attempting to hide from my loneliness in the bakery aisle. My mental health deteriorated significantly, and it eventually came down to a choice of living or leaving.

The fact we are amid a student mental health crisis is no secret. A survey by YouGov revealed that one in four students describe themselves as having a mental health problem, and a 2017 survey revealed that 44% of first year students struggled with isolation at university. Current circumstances considered, it’s likely that these statistics will only increase. A quick scroll through Twitter or Glasknow and you’ll be met with several accounts from students who are homesick and scared. Many regret choosing to move into halls in the first place, but believed this to be necessary so that they could access in-person teaching that is now wholly unlikely to take place. It’s not hard to believe that some of these students are struggling to cope, or finding their thoughts heading down a dark path.

When things got too much, I had the option of getting on a train and heading back to Ayrshire in time for tea with my Granny; current students don’t have that option. When this period of self-isolation ends, they can either opt to move home permanently or accept their new flatmates as a makeshift family. The Scottish government has stipulated certain exceptions - being a carer, providing childcare, or a family emergency - but all come with the risk of potentially spreading the virus to loved ones. There are also financial concerns to consider; students who choose to defer will not have their fees reimbursed.

Whilst the University of Glasgow announced that they planned to visit every student household isolating for a welfare check, this alone is not enough. The overall impact of isolation will span longer than a two-week quarantine. The pandemic has been pivotal for encouraging change around accessibility and support on campus. One can only hope that we see a much needed increase in funding for our mental health services.

Regardless of whether you were one of the irresponsible ones at overcrowded flat parties, or if you now find yourself feeling even more isolated than before, this year will be a hard one. Take care of yourself, and reach out for help when it feels like you can’t. You may be isolated now, but it won’t always be that way.